Coffee lovers consume approximately 2 billion cups of coffee every day. After hearing a fact like that, we automatically think of Italy where the espresso machine was invented, or Brazil which is the world’s largest coffee producer or even the United States, the birthplace of Dunkin’ Donuts and Starbucks. Reality is, though, that there are coffee aficionados all around the world and even in outer space. Let’s visit four extraordinary countries and the International Space Station to see how they take their coffee.

Coffee traditions around the world 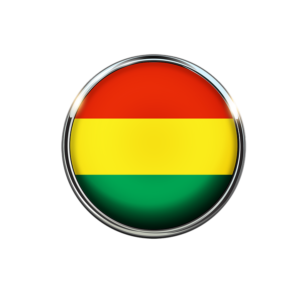 Bolivia lies slightly above the Tropic of Capricorn and near the Pacific coast of South America. The Andes Mountains cut through this small country giving it high peaks and rugged valleys which combined with a tropical climate provide the ideal conditions for growing coffee. Family-run farms speckle the Yungas valleys and produce the most Bolivian coffee. Interestingly, these coffee farms require few pesticides, because the caffeine in coffee plants naturally deters insects. Since the 1990s, the Yungas coffee growers have begun investing in specialty coffees which are steadily gaining popularity. Coffee, however, is not the only Bolivian specialty being exported. Sultana, a sweet tea made from dried coffee cherries, is also making its way into cafes around the world and captivating people with its light, fruity flavor. If you have the opportunity to visit Bolivia, take some time to visit a local cafe and enjoy a Sultana. A creative barista may even add a special touch to your drink by brewing a cinnamon stick or citrus peel with the coffee cherries. 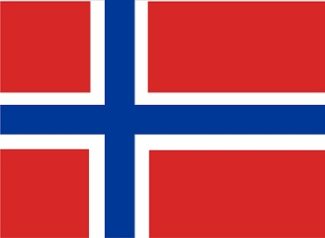 Norway’s largest cities, Oslo, Trondheim and Stavanger, are home to almost a million people. Thanks to them and other Norwegians who fish, refine oil and develop new communications technology, Norway’s economy is one of the healthiest in Europe. Norwegians relax from the daily grind by getting together and taking a Turkaffe or a hike with coffee. They pack their gear which includes a gas burner or matches if they plan to light a fire, as well as a coffee pot and coarsely ground coffee. Then they hike up a mountain, around a lake or through one of Norway’s many conifer forests. Part way through the hike, they find a source of clean water and build a fire or light their burner. Once the water is hot, they add the coffee grounds and enjoy the beauties of nature and one another’s company as it steeps. Some Norwegians consider Turkaffes so important that they take several short ones during the work week and at least one long one on holidays and weekends. 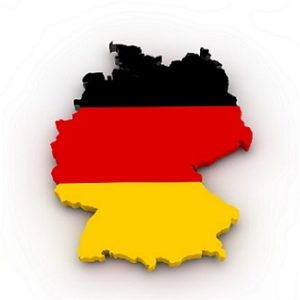 Music echoes through the history of Germany. Centuries ago Bach, Beethoven and Schubert composed symphonies, cantatas and sacred music which we continue to enjoy today. Herbert Gronemeyer, Michael Holm and the Beatsteaks band currently keep German music on best-selling lists. Hand in hand with Germany’s tradition of music goes another tradition called “Kaffee and Kuchen” or in English, Coffee and Cake. Germans habitually stop in the mid-afternoon to rest and spend time together over a cup of coffee and a slice of cake. In general, they prefer mild coffee from lightly roasted beans. German coffee lacks body, flavor and aroma compared to France and Italy’s rich, dark coffee. This might explain why Edward VII said, “You can tell when you have crossed the frontier into Germany because of the badness of the coffee.” Naturally most Germans do not agree with King Edward and instead sing with Bach:

Ah! How sweet coffee tastes!
Lovelier than a thousand kisses,
Smoother than muscatel wine.
Coffee, I must have coffee,
And if anyone wants to give me a treat,
Ah! Just give me some coffee!
– Coffee Cantata, c. 1733 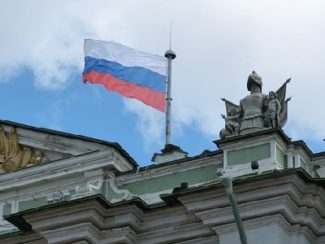 Russians traditionally drink alcoholic beverages and strong, black tea. The Russian coffee culture, however, is constantly growing and innovating. Coffee arrived in St. Petersburg during the 1700s, but it didn’t become widely popular until Starbucks and other coffee shop chains opened over two hundred years later. Russians mix their coffee with spices, fruit and even alcoholic beverages and they put a priority on drinking it slowly. Coffee breaks are a time to talk with friends, enjoy a snack and of course savor your coffee. To encourage this practice, Ivan Mitin founded the Ziferblat in 2011. This innovative, pay-by-the-minute cafe currently has ten branches in four different countries and in every branch, it encourages friends to spend time together over free coffee and snacks. 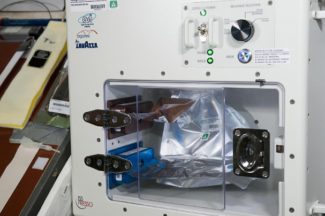 Astronauts make many sacrifices to live and do research in outer space. The International Space Station or ISS was launched in 1998 and two years later it became a fully functioning laboratory. It also serves as a home-away-from-home for astronauts from the United States, Russia, Japan, and Canada among other countries. The ISS’s crewmembers live in outer space for about six months at a time and everyday they miss the flavorful foods of earth, including coffee. They only have instant coffee and they can drink it black or with a standardized amount of powdered creamer and sugar. In 2013, three engineering students from Rice University in Houston, Texas decided to change this scenario and brighten up the astronauts’ lives. They worked with NASA to develop separate packages of sugar and creamer which will allow astronauts to individualize their coffee. Lavazza, an Italian coffee company, took things one step further. They joined forces with an engineering company named Argotec and made an espresso machine that works in a zero gravity environment. The astronauts lovingly call the machine and the espresso it produces “ISSpresso”.

Thomas Stearns Eliot, Britain’s Nobel-prize-winning poet said, “I have measured out my life with coffee spoons.” He is not alone. Thousands of people around the world and even in outer space join him in a lifelong relationship with coffee.