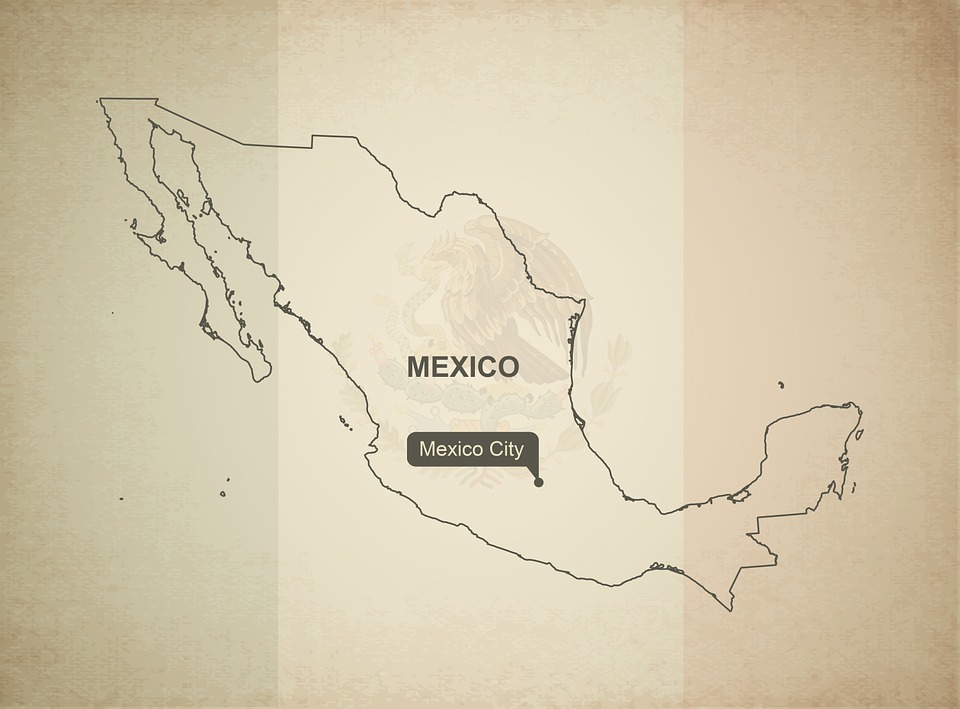 In the 1720s, a French naval officer by the name of Gabriel de Clieu packed his personal belongings and several coffee seedlings onto a ship headed for Martinique, a French island in the Caribbean Sea. The difficult journey lasted for more than a month, but Monsieur de Clieu arrived safely and introduced coffee to the Western Hemisphere. Coffee beans and cuttings from De Clieu’s plants traveled to Central and South America within the next few years and Mexican coffee production was well underway by the end of the 1700s.

Native Mexicans were the first to begin growing coffee for their own use. Later British, German and other European immigrants arrived and planted larger quantities for export. Mexican coffee increased in quality and quantity for the next two centuries. Unfortunately, the Mexican coffee market then collapsed due to political changes within the country and the closing of the government’s regulatory agency. This severe crisis lasted from 1989-2005 and cost many large and small-scale producers dearly. Mexico’s coffee producers have survived though, and since 2006 they have more than doubled their production and are reclaiming their place in the international coffee market.

Sandwiched between the United States and Guatemala, Mexico owns approximately two million square kilometers of land that includes the mainland and numerous islands. The Tropic of Cancer divides the country in half making the north temperate and the south tropical. Two major and two minor mountain ranges crisscross Mexico. Wherever the mountains coincide with the warm temperatures and plentiful rains of the tropical south, there are ideal conditions to produce dense, flavorful coffee beans.

In southern Mexico there are three distinct regions that grow Arabica coffee:

Approximately one hundred twenty million people call Mexico home and 25-30% of them are direct descendants of native Indian tribes. Another 10-20% of Mexicans can trace their lineage back to European immigrants. The remaining Mexicans are mestizos or people of mixed ancestry. Planting, harvesting and brewing coffee is one thing that unites these people from such different backgrounds and ways of life. Mexicans drink strong coffee with milk for breakfast and later in the day when they are ready to relax, they often make one of these two traditional beverages:


These two beverages not only showcase Mexican coffee, but they will also give you a taste of Mexican history and culture.