Is Coffee Bad for Your Heart? 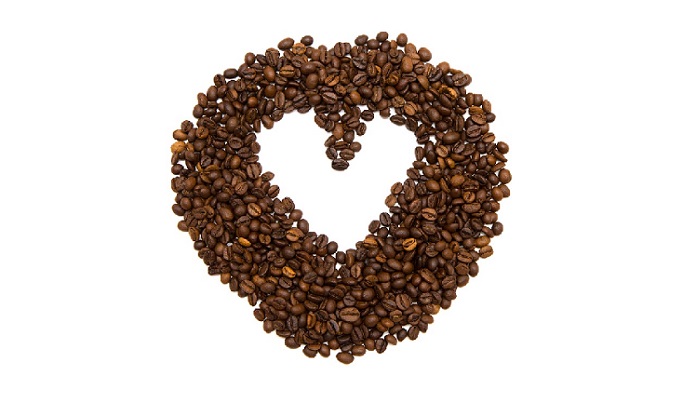 During finals week, the last thing that professors and students of all ages think about is “is Coffee bad for my heart?”. During that stressful week students need coffee to stay awake to study. Professors need coffee to focus on grading papers. It is a stressful time.

In my neck of the woods coffee is very popular here. We have three different coffee shops in what could be called a “university town”. We have a major university here in town so coffee is apart of every college student’s life. Coffee isn’t just for students. Teenagers, grown adults and even the elderly all drink coffee here. I, myself, drink coffee occasionally. My fifteen year old daughter drinks coffee from Starbucks. But should we stop to think if coffee really is bad for our hearts before we walk into those well known coffee shops?

There has been several studies done over the course of the last few decades on if coffee has any negative side effects on cardiovascular health. Once upon a time coffee was ranked up there with alcohol, smoking, partying all night, drug use and anything else you could think of negatively when it came to cardiovascular health. However, according to an article on heartmdinstitute.com written by Dr. Stephen Sinatra, coffee may not be as bad for you as people originally thought. According to Dr. Sinatra, coffee appears to be actually harmless to the cardiovascular system and to the heart. In another article on everydayhealth.com, the article speaks of a study done by Harvard University that shows actually people who drank anywhere from three to five cups daily of coffee were less likely to die prematurely of any given cause. The study goes further to show people who drank coffee every day were significantly less likely to develop heart disease or have fatal heart attacks and strokes.

What is in coffee that makes it so beneficial for our cardiovascular system? To start off, coffee is full of antioxidants. Coffee is a well known source of antioxidants that can help reduce inflammation. Reducing inflammation is great for your heart. The less inflammation your heart has the less likely you are going to have a heart attack. Dr. Sinatra also states in his article that there was a lower risk among women who drank coffee in both the United States and Europe. Heart disease is the number one killer of women all over the world so it would stand to reason if there was something that these women did every day to lower their risk that something has to be working. That something was drinking coffee every day. 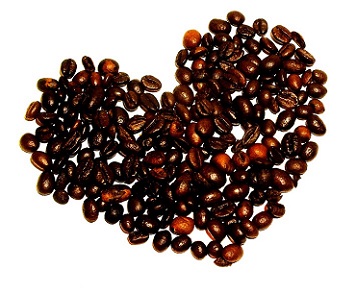 So why aren’t doctors all over the world prescribing coffee as a way to lower heart attack risks? There are some downsides to coffee but they have nothing to do with the heart. For instance, coffee or caffeine in general has been known to briefly raise blood pressure. The effects of this is usually quick and do not last very long. High blood pressure could affect heart health. Even with the effects being short lasting that raise in blood pressure could potentially affect your heart. There are only a small number of people that have hypertension that is advised to give up caffeine according to the article on everydayhealth.com about coffee and the heart. According to everydayhealth.com, studies have been done with people who had high blood pressure and who drink coffee every day. There was no significant data to show that patients with hypertension were any more likely to develop heart disease than someone who did not drink coffee regularly. However, it should be addressed that there are some people out there that are more sensitive to caffeine than others. People who were slower to metabolize caffeine showed to have more heart attacks than those that did not have any issues metabolizing caffeine. Most of these cases were genetic in nature and by no means insinuates that is everyone who drinks coffee. Those cases are rather rare.

Coffee is very high in caffeine, one of the highest sources of caffeine on planet Earth. Another side effect of coffee is that coffee is a stimulant. What does stimulant even mean you ask? A stimulant is something that heightens awareness for a short time. It can make a person more alert, more “awake”, and it can give you short boosts of much needed energy. Caffeine can also help you concentrate for a short amount of time. Thus why all those college students usually have a pot of coffee brewing during all hours of the night right before a big test. Coffee itself isn’t considered the stimulant. The caffeine in coffee is considered the stimulant in coffee. Drinking too much coffee can have adverse effects on sleeping. The brain is too wired to sleep with so much caffeine keeping it awake. The downside of caffeine is usually there is some sort of side effect from coming down off of caffeine. This is usually called a caffeine crash of some sort. There are various terms for it. Caffeine can also be highly addictive. People who are trying to abstain from coffee can have significant caffeine withdrawals and side effects. These usually include irritability, headache, fatigue and cravings.

Many health professionals will also advise against giving children coffee because the caffeine can have a negative effect on the growth of children. The convenience of coffee shops however, has become a regular hang out spot in the United States for junior high and high schoolers. More and more teenagers are going to coffee to keep them awake during classes or during tests. 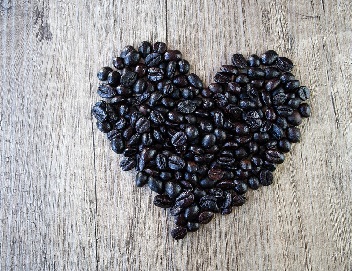 If coffee is so good for our cardiovascular health should we really limit how much coffee we allow teenagers to drink? Decaffeinated coffee has become insanely popular in the last twenty years. The antioxidants and the anti inflammatory properties of coffee beans is in the beans themselves so one can still get the heart healthy properties of coffee without subjecting themselves to the stimulating effects of caffeine.

Coffee has actually been around for as long as tea has. Coffee and tea are the top drinks of the world. Coffee has been around for centuries and was actually thought to aid digestion at one point in 17th century Europe. For something that has been drank for as long as tea has during a time where heart disease wasn’t even heard of, our ancestors had to have known something about coffee.

The effects of coffee and the heart have been a widely debated topic for decades. Studies are showing that coffee is not as bad for the heart as people first thought. There’s nothing wrong with having those first cups of coffee to get going in the morning. You certainly are not hurting your heart according to these studies. Just skimp out on the sugar and artificial sweeteners in your coffee. Both sugar and artificial sweeteners have been proven to play havoc on your body.